Enduring drought cost rice farmers in the Sacramento Valley their crop this year, with insufficient water supplies unavailable for their fields.

Based on a report in the Sacramento Bee on Sunday, May 15, 2022, rice is that region’s “most important crop,” typically bringing in $900 million a year to the economy and employing thousands of workers.

Rice from that region feeds residents across this nation and is also exported to consumers as distant as Japan.

Because of the drought, rice farmers, particularly in the western Sacramento Valley, have not planted even one acre of rice.

According to a story initially reported by the Associated Press back in October 2014, and then reprinted on the farming website www.agweb.com, the harm of the drought to the rice harvest is beyond detrimental to growers. It also signals “bad news” for migrating birds “and sushi lovers.”

Rice is exported to more than 100 countries and premium grains are used for risotto, sushi and paella – a popular Spanish dish that combines saffron rice, some vegetables and seafood. The story noted that a majority of U.S. sushi restaurants use medium-grain rice from the Sacramento Valley.

The rice harvest “is just the latest victim of California’s historic drought, which has sharply reduced crop production,’ the report stated, adding that 95% of the state has been deemed in severe or exceptional drought, “leaving fields unplanted.”

Furthermore, cattle ranchers have been reducing their herds and almond growers are “tearing out orchards.”

California is this nation’s second largest rice-growing state after Arkansas, usually producing more than five million pounds of rice, with half that amount sold abroad.

In the supply and demand economy that dictates the marketplace, less rice production will lead to higher costs at the store. At the same time, farmers and their farmhands must worry about the impact to their main source of income, as noted in a May 10 story titled California Drought Is Squeezing Farmers and Threatening Food Prices on the website www.marketplace.org. 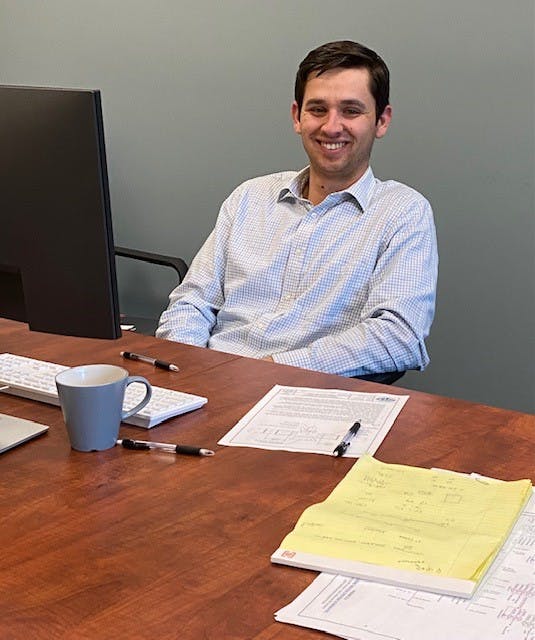 Tehachapi resident Joseph “Joe” Roberts just joined the team at AVEK as a Senior Engineer on May 31, 2022.