In early May, AVEK’s Directors approved the renewal of a Letter of Credit with Wells Fargo Bank for a three-year term at a lower fee based on the Agency’s superb bond rating scores.

Exemplary money management skills in recent years garnered AVEK an A1 rating from Moody’s and an AA rating from S&P in 2017 when the Agency sought $15.6 million Clean Renewable Energy Bonds, according to Teresa Yates, AVEK’s finance manager. "That money was attainable at a good interest rate because of AVEK’s solid financial footing," she noted.

The prior year, in 2016, Moody’s and S&P gave the Agency those same ratings for Refunding Revenue Bonds.

Looking back 12 years, in 2008, Moody’s was consistent with its A1 rating for AVEK and, at that time, S&P gave the Agency an AAA/A-1+ rating for A-2 Variable Rate Certificates of Participation.

Letters to AVEK in December 2016 from both rating firms praised the Agency for its financial stability.

“The A1 rating reflects (a) large and stable service area, which will likely increase in population through 2020, and high customer concentration, which we do not deem an immediate credit risk,” Moody’s letter stated. “The Agency has satisfactory debt service coverage, which should also remain stable, and exceptionally strong liquidity. The rating also reflects the Agency’s high operating ratio and manageable debt burden.”

S&P identified similar criteria, adding that AVEK is positioned as “the leading provider of supplemental water to a desert area in which demand significantly exceeds local water resources.”

AVEK’s Finance and Administration Manager, Teresa Yates, told Board members that the rating firms perform an annual review of the Agency’s financial position, considering several factors such as money in reserves and projects undertaken. Some other considerations include debt to operating revenues and the condition of assets. 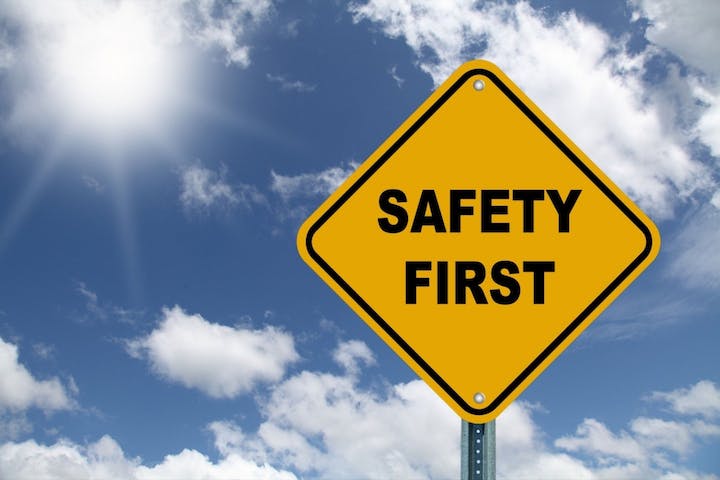 Directors and staff at Antelope Valley-East Kern Water Agency were grateful recipients of a check that totaled $89,954.55 from the Association of California Water Agencies Joint Powers Insurance…