Antelope Valley sizzles in summer and rising temperatures provide an opportunity for algae blooms to develop, but AVEK has continually monitored the situation and proven its ability to handle the problem to maintain water quality standards.

Often around this time of year the state Department of Water Resources will send out alerts reminding residents that the season for water sports and recreation also brings the perfect conditions for algal blooms on lakes, rivers and streams. DWR routinely tests the State Water Project supplies to avoid potential problems in the California Aqueduct.

Meanwhile, the AVEK staff keeps a watchful eye on local surface water supplies for any sign of the invader, knowing that area residents enjoy summer water activities like swimming, boating and fishing.

Multiple factors can lead to algae growth, such as warm water temperatures, calm conditions that allow minimal movement in a body of water and certain nutrients in the water. Blue-green algae, scientifically known as cyanobacteria, naturally occurs in lakes and can grow rapidly to become an algal bloom.

Freshwater harmful algal blooms, known as HABs, are a growing concern in the United States and worldwide, according to the U.S. Environmental Protection Agency. HABs can have a negative impact on water quality. Effects on human and animal health as well as the economy can be significant. Some HABs can produce toxins, known as microcystins, that are harmful to humans and animals. These toxins can pose challenges to drinking water supplies.

With that risk in mind, many drinking water systems are taking actions to manage cyanotoxins in drinking water and notify the public if toxin levels become a possible health concern, the EPA stated.

Conventional water treatment, consisting of coagulation, sedimentation, filtration and chlorination can generally remove cyanobacterial cells and low levels of toxins. However, high levels of cyanobacteria and cyanotoxins occurring during a severe algal bloom can cause greater challenges. If cyanotoxins above the EPA’s national 10-day Health Advisory level occur in tap water, people are at risk of various adverse health effects.

Jon Bozigian, AVEK’s manager of Operations, said the Agency has those situations under control using ozone for water treatment.

AVEK implemented the use of ozone to treat water about 12 years ago. Prior to 2008, activated carbon was used in the process.

Water experts in algae-prone areas have rallied behind the use of ozone treatment as the preferred method to eliminate algae toxins. 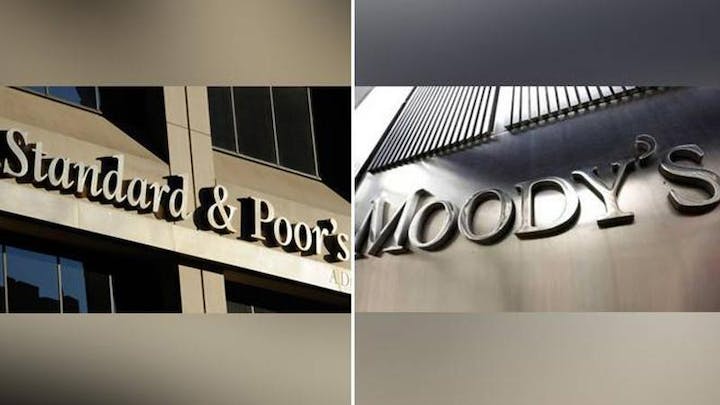