As community residents settled into 2021, crews from AVEK tended to a major maintenance project in Leona Valley.

They worked on the replacement of a mainline valve at the Copeland/Nishino turnout as well as the replacement of all the piping and valves upstream of the customer connections in the vicinity of 87th Street West and Lake Elizabeth Road, a site close in proximity to cherry orchards.

Work began on January 18 and was completed on January 21, about half of the week initially estimated for the completion of the project. Doug Holmes, Assistant Operations Manager for Water Banking and Maintenance, said the AVEK team reached their target date.

This project served a two-fold purpose. First, it replaced aging and severely corroded infrastructure for the customer turnout, which releases water supplies to the customer’s property. Second, it guarantees water service to the customer now and in the future.

“The components replaced were nothing extraordinary, just standard pipefitting materials and valves,” Doug said. “The fittings installed were required to have a higher pressure rating due to the service pressure being higher than usual.” 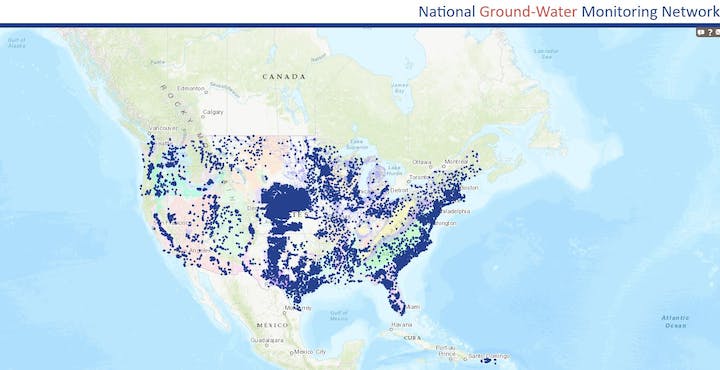 AVEK Directors supported the Agency's participation in a U.S. Geological Survey Groundwater Monitoring Program as one of three local State Water Contractors that together comprise the Antelope Valley…