Patti Rose is high on life. In fact, a recent hike to the summit of Mt. Whitney elevated the Office Manager and Human Relations head at AVEK to 14,505 feet above sea level, providing a view that feels like standing on top of the world.

“Mt. Whitney is the tallest mountain in the lower 48 states and we hiked 22 miles round trip, with an elevation gain of 6,145 feet,” said Patti of the experience she shared with her hiking friends Lori and Sandra.

Co-workers are accustomed to seeing Patti in an office setting, dressed neatly in work attire. For her adventure, she wisely donned sturdy mountain-type gear meant to protect against inclement weather.

“My group got a one-day permit for August 19. We left Whitney Portal, made it to Trail Camp for the sunrise, climbed the 99 switch backs and then ran into weather! We had rain, thunder, wind, sleet, snow and hail,” Patti emphasized.

“When we summited the temperature was 30 degrees (Fahrenheit). It was 72 degrees at midnight when we left.”

Whitney Portal is the eastern trail head and a switch back is a very tight turn, typically 180 degrees, or a zigzag trail for climbing a steep area.

When they reached the summit, they saw Stone Hut, a structure built in 1909 on the summit plateau often used as a shelter where exhausted climbers could rest awhile.

Mt. Whitney is situated in East-Central California, on the boundary between Inyo and Tulare counties, east of Lone Pine. Its first known ascent occurred by three men hiking on August 18, 1873. The mountain is characterized by giant granite peaks. Those rocks date to the Cretaceous Period from 145 to 66 million years ago when the climate was warm and sea levels were high. Dinosaurs roamed the land.

Mt. Whitney is one of the most popular wilderness destinations in the world.

Patti exclaimed, “I never plan to do it again! It was a bucket list item and I have now checked that box!” 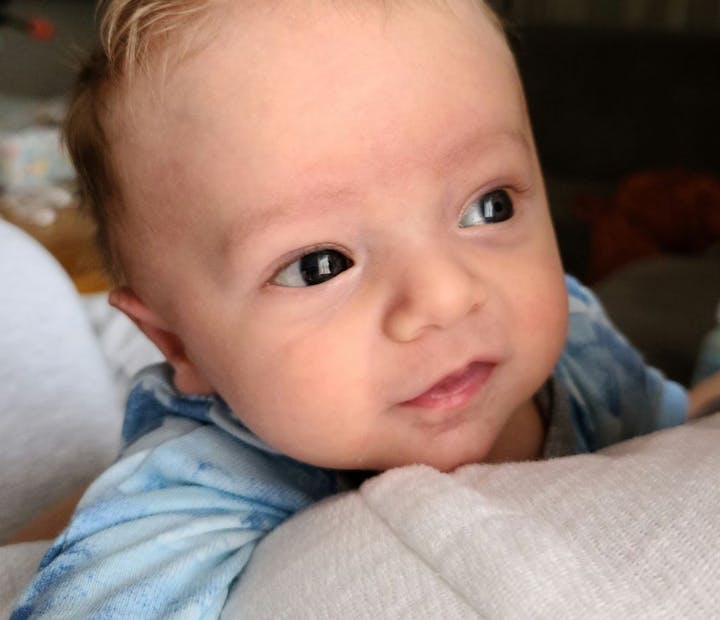 AVEK sends warm wishes to senior operator James Bernardi and his wife Alexandra on the birth of their baby boy, Owen Bernardi, who entered the world on August 22.