True love blossoms despite the inconveniences posed by the COVID-19 pandemic, so that virus did not interfere with wedding plans for Carson Barnes, the son of AVEK Resource Manager Tom Barnes, and Carson’s bride Christine, the couple both natives of the Antelope Valley.

The picture-perfect couple pledged their wedding vows on December 19 at Hidden Oaks Retreat Center, an historic venue in Rancho Cucamonga that specializes in Christian weddings, a place that forbids the consumption of alcoholic beverages and the smoking of tobacco products on the premises. Hidden Oaks is also a place that withstood the test of time, symbolizing an enduring and endearing future for the young couple.

This retreat provided the perfect setting for the beautiful bride and her handsome groom, with its history dating back to the times when Native American tribes cultivated the land. Then Spanish explorers settled there, but after Mexico gained its independence from Spain, land grants were formed. In 1850, when California gained statehood, people purchased tracts of land. The railroad came through in the early 1900s. The property changed hands several times throughout the years.

A couple that bought the property in the 1970s turned it into a wedding facility. In 1996 the State Historical Preservation Office identified the site as property to be protected during the construction of the 210 Freeway. In August 2003, the city of Rancho Cucamonga declared Hidden Oaks Retreat an historical site. Eventually the adjacent Solid Ground Brethren In Christ Church developed the first phase of the retreat center. It is a Holy site for spiritual growth – an ideal setting for Christian weddings.

In that backdrop, surrounded by lush vegetation, bridesmaids wore dresses of forest green. Because currently ceremonies have been somewhat limited to photo opportunities and fellowships, there was limited food with prewrapped desserts. Dancing was also limited to maintaining distance requirements between couples and wearing protective masks, yet the roughly 120 people in attendance – essentially parents and siblings with limited family and friends – all had an enjoyable time, offering their support and well wishes to Carson and Christine.

Tom couldn’t be a prouder father when he refers to Christine as his “newest daughter,” an addition to the Barnes family.

Tom said that Carson and Christine met at a church youth group, Valley Bible Church in Lancaster and they had been dating about four years.

Nature smiled on the couple with perfect weather for their special day, sunny and warm for mid-December.

Initially they wanted to see snow in Canada for their honeymoon, according to Tom, but were limited by COVID flight rules. So they traveled to the Colorado Springs area instead.

“They never saw a lot of snow,” Tom said, “but they had a great time.” 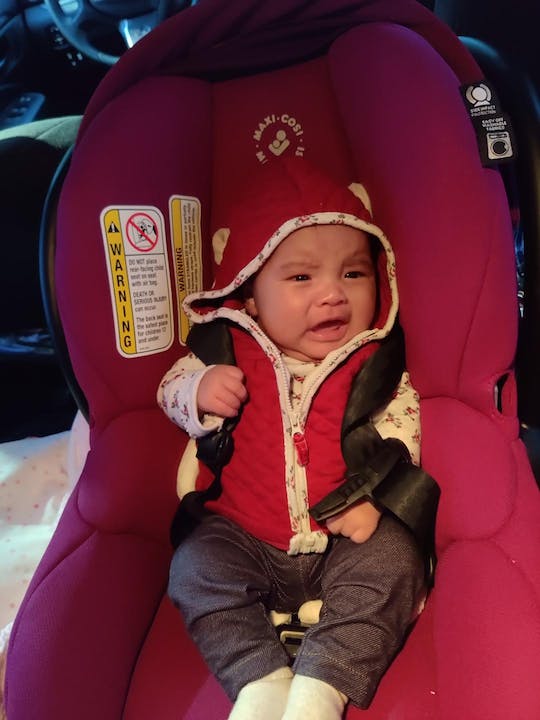 Lately David Vargas could be channeling the late Maurice Chevalier, a French singer who popularized the song “Thank Heaven for Little Girls” in the 1958 movie “Gigi.” Why would David sing that tune…