Like the lyrics to a James Taylor song, Californians for many years have seen fire and have seen rain, but in 2022 as wildfire season approaches, the prospect of precipitation dims, while the chances for infernos increase because of extremely dry vegetation.

Water suppliers like AVEK, a wholesaler, and retailers such as Los Angeles County Waterworks District 40, realize that fire season adds to the demand on water supplies desperately needed to save lives and property. Ironically, when water supplies reach their lowest level, that’s the time when they’re needed most.

CAL FIRE, the California Department of Forestry and Fire Protection. Keeps an eagle eye on more than 31 million acres of the state’s privately-owned wildlands as well as providing various emergency services in 36 of California’s 58 counties as a contracted resource for the local governments.

Preventing wildfires is a major goal for CAL FIRE, although a mission seemingly impossible to achieve considering climate change, drought conditions and other factors. However, since its formation, CAL FIRE has been able to increase its efforts in fire prevention through brush clearance, defensible space inspections, emergency evacuation planning, fire prevention education and fire hazard severity mapping.

Since the beginning of the New Year, California has experienced 1,262 incendiaries with roughly 6,418 acres burned and one structure destroyed. Fortunately, so far zero fatalities have been reported.

On its website at www.fire.ca.gov, CAL FIRE states, “California continues to experience loner wildfire seasons as a direct result of Climate Change. Extended dryness originating from January is expected to continue into the spring with little precipitation leaving most of the state in moderate to extreme drought conditions prior to summer. These continued dry conditions with above normal temperatures through spring will leave fuel moisture levels lower than normal, increasing the potential for wildland activity.”

The Antelope Valley and surrounding areas, in past years, has gone through various blazes that scorched the land and Joshua trees among other types of destruction.

One of the truly tragic fires in recent history resulted in the deaths of Fire Captain Ted Hall and Firefighter Specialist Arnie Quinones. The Station Fire ignited on August 26, 2009, by Mt. Gleason in Angeles National Forest as the result of arson. The devastation spanned an area from La Cañada Flintridge and Pasadena to Acton and Littlerock, a blaze that endured until mid-October, burning 160,557 acres and caused the closure of a 40-mile stretch of Angeles Crest Highway until 2010.

The Powerhouse Fire in May 2013 burned 30,274 acres in Angeles National Forest and the Lake Fire in August of 2020 burned 31,089 acres southwest of Lake Hughes.

Residents need to remain alert and maintain a safe perimeter around their homes, cleared of vegetation that can easily catch an ember on a windy day and go up in flames. Equally important, everyone needs to remember to conserve water as much as possible for the fire season ahead. 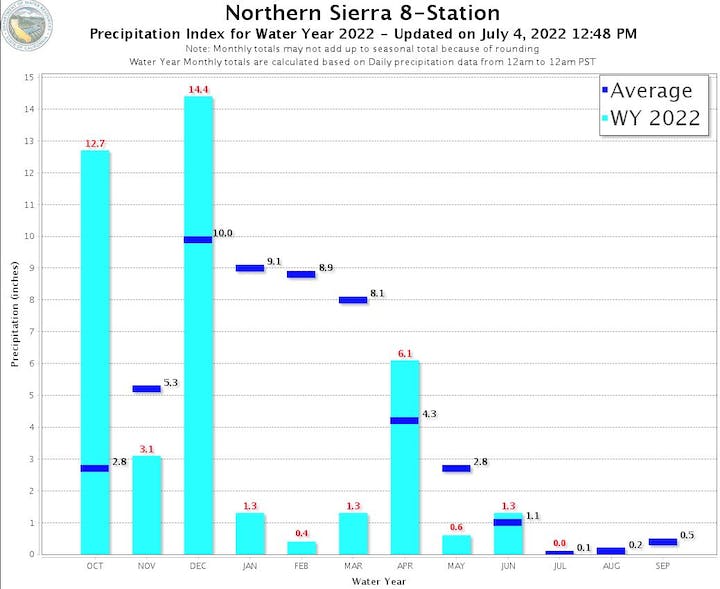