Listen closely and you will hear the smile in her voice. Diana Mills and her husband T.J. are the proud grandparents of the newest member of the Mills family – Jaxon Liam Mills, who entered the world at 6:06 p.m. on Sept. 20. Diana loves babies. She loves children in general. She must have the patience of a saint.

She fell in love with Jaxon the moment she saw the 6-pound, 6-ounce bundle, who measured 18 and 1/2 inches from head to toes. Jaxon did arrive a bit early, born at 37 weeks, but his mommy Bri Mills had a pre-scheduled cesarean. A respiratory issue caused doctors to keep the newborn in the Neonatal Intensive Care Unit for five days, until his condition improved.

Diana’s son Tristan and daughter-in-law Bri couldn’t wait to bring him home and introduce him to Tyler, his 5-year-old big brother. In fact, even when Mommy, Daddy and Grandma Diana visited Jaxon in NICU they had to wait “four long days” as Diana put it, before they could hold him.

"Now that he is at home, Jaxon is on track and is doing very well,” Diana said, with a sigh of relief.

His parents say, “he rarely cries and is such an easy baby,” according to Diana. She and Grandpa T.J. concur that Jaxon is “the sweetest baby ever.” Of course, Diana admits, “we could be slightly partial.” The little one is picture perfect with his full head of dark hair, she noted.

Grandparents always have room in their heart for a new addition.

But, what does Tyler think about his baby brother? At first, he resisted the notion of someone about to share his throne. After 15 minutes that attitude gave way as he watched Grandpa embrace the baby. He followed Grandpa’s lead. He decided he loves his brother. He wanted to hold Jaxon and feed him the baby bottle.

Certainly the holiday season will be even more special this year now that the family will be celebrating  the baby’s first Christmas. 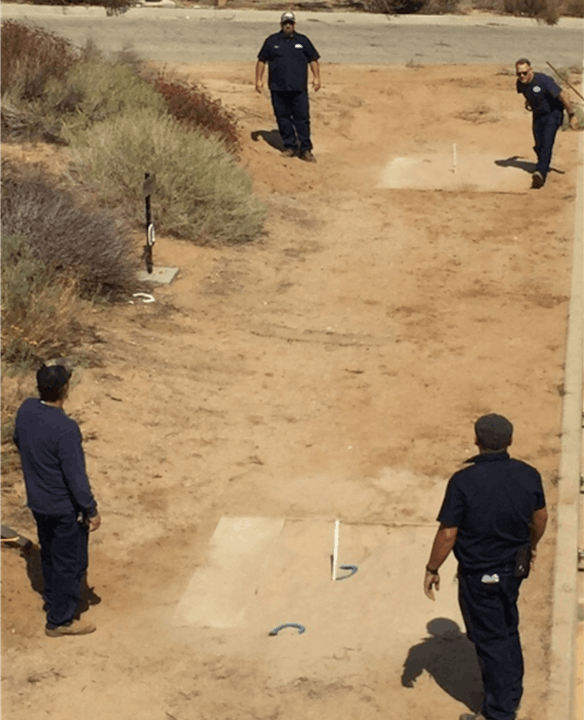 What better way to leave behind the sweltering days in July and August then to welcome a slight breeze in autumn with a company picnic. AVEK employees did that on Wednesday, Sept. 29 during the Agency…