Congrats go out to Donald Houghton’s son Dalton who won his first A Main in IMCA Modified race on Saturday, September 25, at the Ventura Raceway, located in the Ventura County Fairgrounds.

Dalton’s win showed what a skilled driver can accomplish after devoting time to practice and more practice. His participation in the International Motor Contest Association, IMCA Modified class, was among quite a few races scheduled that day, which included VRA Sprint Cars, Dwarf Cars, and Hobby Stocks in the assorted categories.

Races that day ran from 3 p.m. to 10 p.m. for the fans of race car sports. The track at Ventura Raceway is a 1/5-mile high-banked clay oval that dates to 1924 when it was a ½-mile dirt oval, which underwent several changes throughout the years. Prior to 1924 motorcycles ran there.

IMCA Modified is the top Modified division, designed to be a mid-level class, between Late Models and Hobby Stocks. It has been described as a hybrid of an open wheel car and a stock car. The front tires have no body around them. The rear wheels have a body around them, like a stock car.

Safety rules required for the Modified vehicles include the driver to wear a helmet and have rollbar padding in the driver compartment. In addition, fire retardant padding is recommended. An SFI-approved full fire suit is required. Fire retardant gloves, shoes and a neck brace or head-and-neck restraint is also mandated. 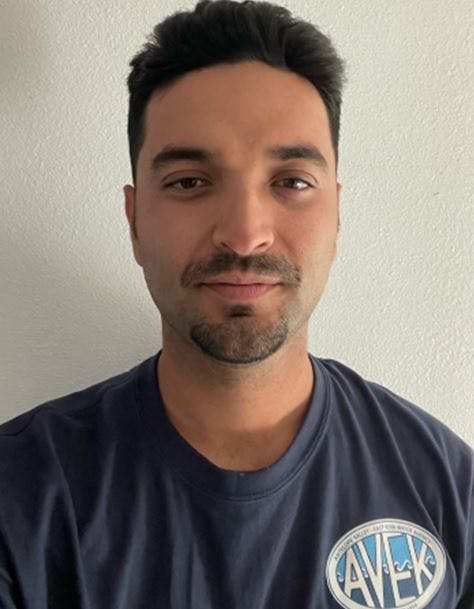 If wishing makes it so, then life has gone according to plan for AVEK’s most recent hire, Sebastian Molina, a Water Treatment Plant operator.